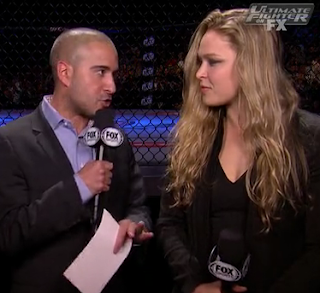 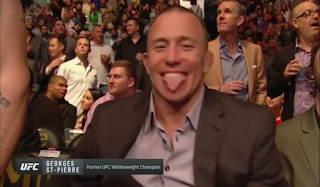 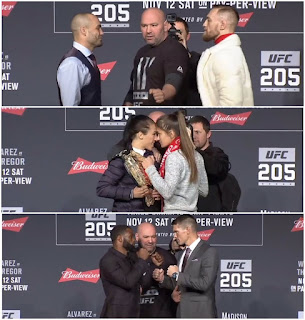 The UFC has been accused of over-saturating the market with cards in recent times but with only one event since UFC 204, which I completely missed due to being overseas in a country where the bouts take place circa breakfast time, I feel refreshed and ready for more action, plus of course sufficiently jet lagged to stay up all night with minimal effort. With all the layoffs and cuts at the company since WME took charge, the way has been paved for a significant streamlining going forward which will hopefully mean fewer fights between no-names at big events and an end to having to pretend to remotely care about said no-names. While the dream would be to reestablish itself as a federation for the truly elite, there's no avoiding the dilemma at the lower end of Merit vs Marketability. While I might huff and puff about Conor McGregor not deserving a title shot at 155 lbs, I have to admit I saw this story about Demi Lovato's possible plans for 2017 and got irrationally excited. Apparently I've learned nothing from CM Punk.

Read more »
Posted by jigenzanittou at 09:43 No comments: 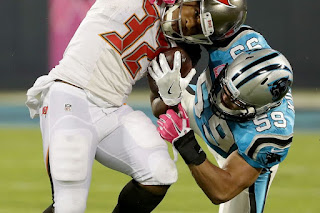 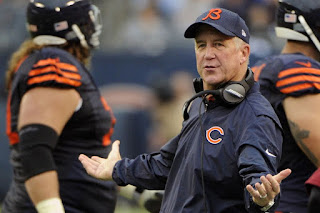 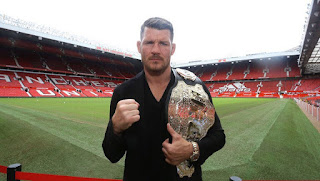 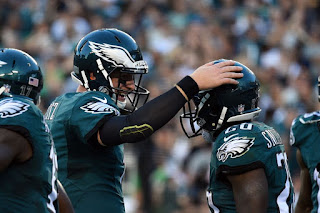 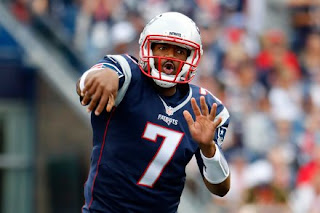 Horrible week of picks for me last round but my spirit is not quite broken just yet. We'll just call it teething problems as I got suckered in like a fish on some of them as I shook my head afterwards wondering what the hell I was thinking. In particular, picking the Giants and Raiders  each at -4.5. Things are just too volatile at the beginning of the season and teams with obvious weaknesses should really never be picked -3 or higher unless they're playing Tampa at home, holy crap was that one not fun to watch unfold.

Read more »
Posted by jigenzanittou at 13:59 No comments: 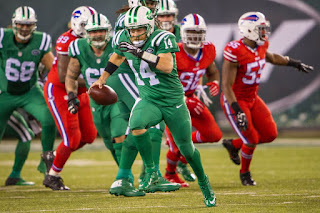 After the rousing success of my week one picks, going 4-1 with my Super Contest selection, I'm back to completely ruin everything and go 0-5 in week two, jsut you watch me. I was going to skip tonight's game and wait until Saturday before betting this week but then I heard that Rex Ryan is doing a reality show with his brother Rob. At that point, I knew that the shade I had thrown on the Bills in week one was 110% justified. The Jets are favored by one, it's essentially a pick 'em and pick the Jets I shall.

More picks after the jump.

Read more »
Posted by jigenzanittou at 14:25 No comments: 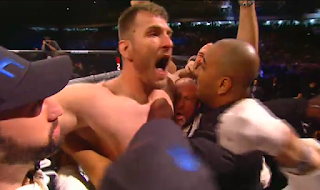 I'm relatively new to following MMA but enjoy it a whole lot. I thought it would be fun to write a brief preview for UFC 203 as I had some thoughts about the matchups. I have gone back, watched old fights, listened to podcasts, read up on the subject and am learning all the time. I feel I do a pretty decent job of picking up on certain trends but this can be such an unpredictable sport and your best-laid plans can be waylaid be one lucky punch.

With that said, let's dive into the action- right after the jump.

Read more »
Posted by jigenzanittou at 03:14 No comments:

Yes, it's back! I'm not talking about football season, I'm talking about my picks column which I'm sure someone out there missed. This one goes out to you, buddy. Last Year I went 134-114-8 with my picks and I'm certain I will be just as terrible this year with the added wrinkle that I'll be singling out (fiveling out?) five games Las Vegas Super Contest style just to embarrass myself even further. 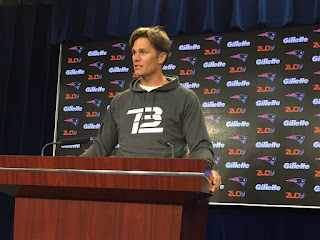 My general thought on how the season will go is that I have no flipping idea because pretty much every team has a fatal flaw that makes me not want to trust them. Even though W̶i̶l̶l̶ ̶H̶u̶n̶t̶i̶n̶g̶ Tom Brady is suspended for the first four games, it's difficult to look past them in the AFC. It will take an almighty fluke to overturn that sort of organizational superiority even with the quarter season handicap. In the NFC on paper it ought to be Green Bay, but the question is will Aaron Rodgers be distracted by his loser brother Jordan popping up everywhere attempting to expand his brand? I have a sneaking feeling about Tampa Bay but a conference title might be too much, too soon for them...