"POJD!!!"
The trademark scream of Petra Kvitova rings out across center court in Doha as she wins a critical point in the final of the tournament against former world number one and reigning Wimbledon champion Garbiñe Muguruza. Roughly translating from Czech as "Come On!" it's a sure sign that both her head and heart are now firmly engaged in the contest. After starting the match 0-5 she has fought all the way back to tie it at a set a piece and is poised to take control. Her greatest comeback though was made last year. 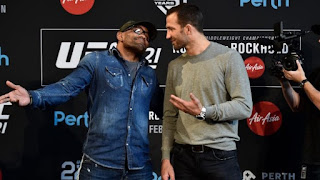 Read more »
Posted by jigenzanittou at 00:18 No comments: