The whole of the 2012 NFL season unfolded in somewhat of a haze for me. At the midway point of the season, I had already travelled to Malaysia and lost my ability to coherently follow the games. Of course, that is just about exactly the point in time when my Seahawks decided to kick it into gear and become the most dominant team in football. Subsequently of course, they got kicked out of the playoffs, coming up inches shy in an improbable comeback against the Falcons, just as I was returning to the frozen tundra of Luton Town. 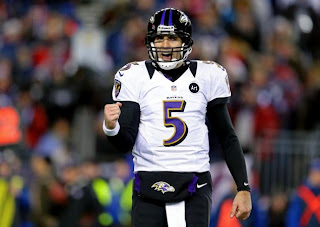 Fortunately for the sake of humanity, Baltimore triumphed against the hated 49ers in a tremendous game the officials did not directly influence despite what whiny San Fran fans might have been wailing. Although the absence had set me adrift, out of touch with the league, ignorant of the draft prospects and the new and supposedly hideous (to middle-aged men in suits) uniforms of the Jaguars and Dolphins, I knew that when September arrived, the fire would return and I'd be back all in. I've watched enough NFL Films productions to understand that when two teams cross those white lines and get set for the snap, everything else fades away in the moment. There is no game that feels more epic.

Now that the fire is back, I thought 'what a perfect opportunity to try something I've always wanted to do but have never before had enough people assembled to attempt!' That is of course to start an office pool, that is where everyone in the office, or in this case group, throws ten dollars into a pot, picks a random team and at the end of the season, whoevers team wins it all gets the entire pot. So I went and floated this idea to the group, without the money incentive of course since I don't gamble for money anymore and was met with confusion, apathy and assumptions that I was posting in the wrong chatroom. There was probably some scorn in there too. Great.

In the end I thought, 'Screw you guys! I'm just gonna conduct one anyway and you all will just have to live with the consequences!' So what if they don't know what the NFL is or who any of the teams are or what the heck I am even doing? Perhaps they will read this and learn a thing or two. Never give up and all of that. 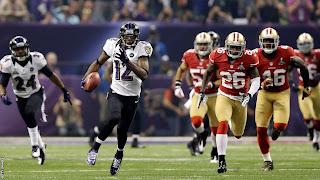 Results of the pool drawing and my monster season predictions and previews after the jump!